Familiarize yourself with various LUNGE and SQUAT  exercises (with and without instability), experience the exercises, and recognize when you would coach these exercises (with whom and when in training).

The lunge movement pattern provides the foundation for walking, running, and climbing. Being a unilateral movement, it provides an excellent way to recognize imbalances in strength and mobility. Both hips contribute to controlled deceleration (eccentric) and acceleration (concentric) phases.

After reviewing and practising these exercises, mark this task as complete, and move to the final task of completing a full (Hinge or Rotate) Peer Review (full rubric). 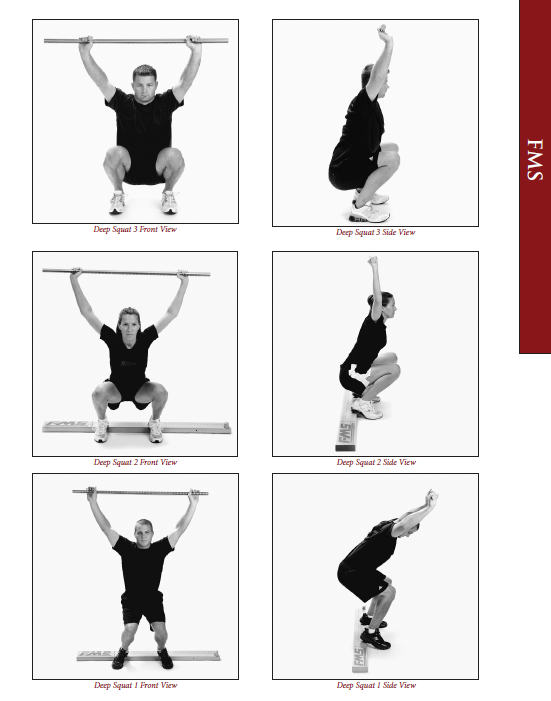 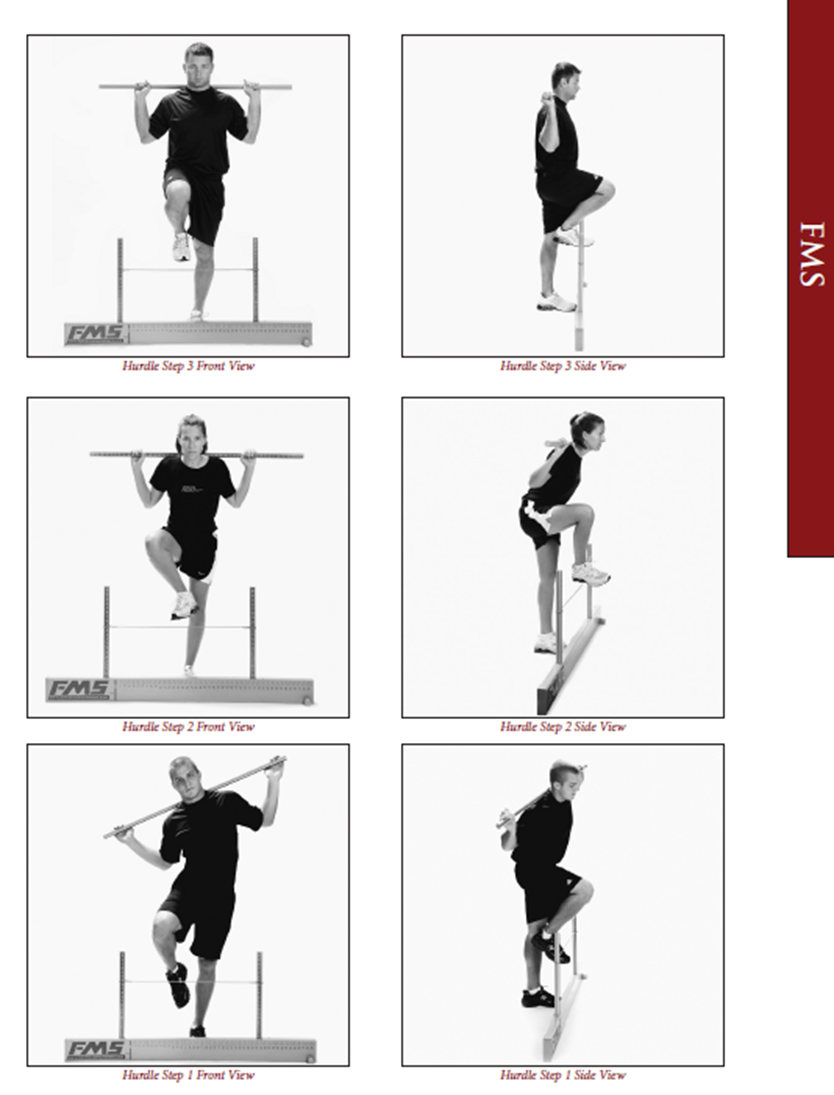 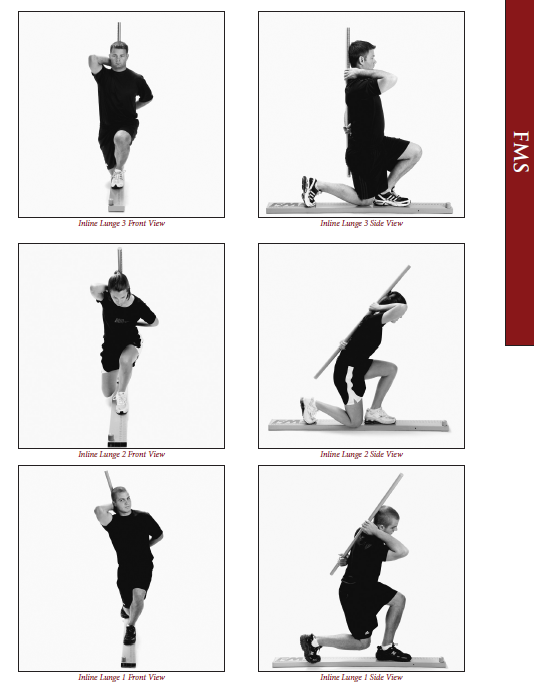 Remember to save, then mark this task complete and move onto the next task.

Dave is a 38 year old male. He was injured in an accident three years ago and now has a paraplegic spinal cord injury. Before his accident he played high level hockey. He would like to improve his core strength. His goal is to try out for wheelchair rugby. 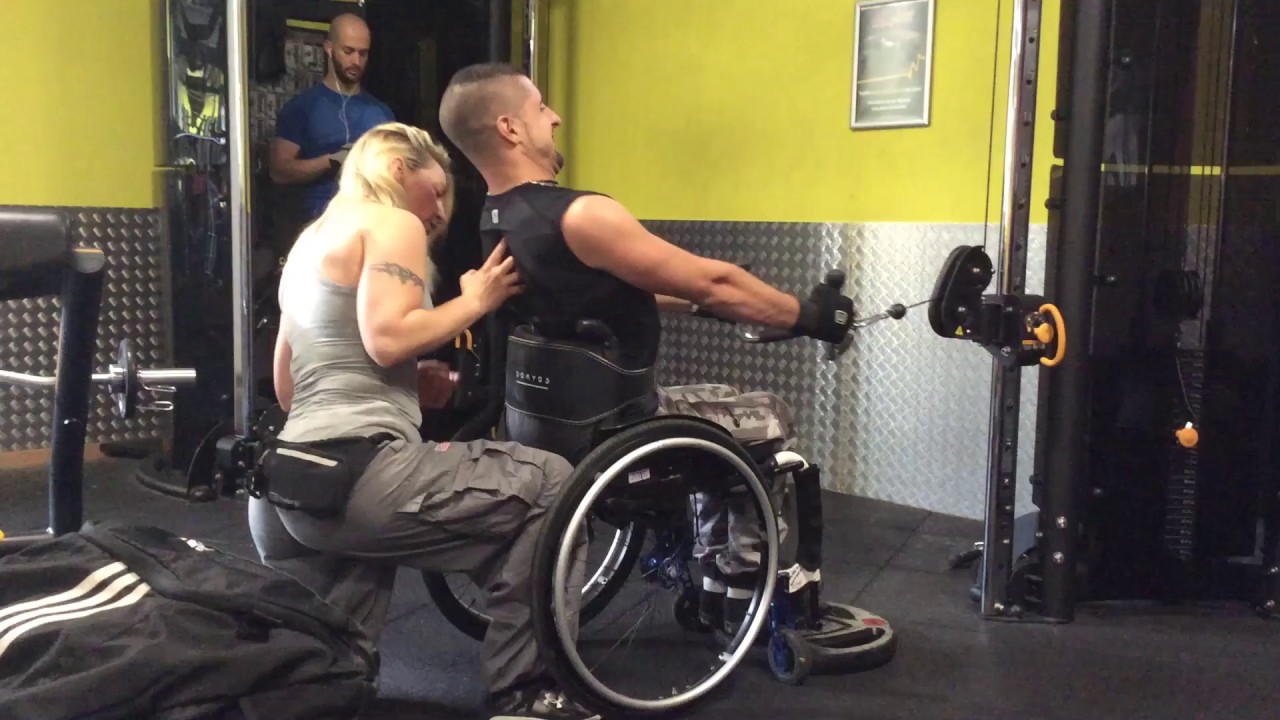 The following are a list of additional upper body exercises for clients that use wheelchairs and/or may need to remain seated during activity.  The cable machine is an excellent equipment choice for wheelchair users as it allows for many adaptive angles and positions to better fit the client.  Wheelchair users that have trunk control (e.g. lower level spinal cord injuries) can benefit greatly from cable machine exercise options.

Please practice coaching the exercises below:

Questions to Consider: What height is appropriate for a client that uses a wheelchair?  Could you also use a band?  How would you set up the anchor?

Questions to Consider: How will you accommodate a wheelchair?  Could you attach the bar on the side cable stack?  How will you safely pass/return the bar to/from your client?

Questions to Consider: How might this differ if a wheelchair was involved?  What happens when your client can lift heavy weight?  How do you safely secure them to chair so they are not pulled out?

4-Seated Side to Side Overhead Reach

Questions to consider: Be careful not to tip the chair.

Questions to consider: Could you hold onto a secure anchor (e.g. rig) to help increase the stretch?

Questions to consider: Why might the pectoralis muscles be tight for this client?

Questions to consider: What are some other resistance options besides a medicine ball.  What special population would this be particularly useful for?

Questions to consider: Is this functional?  Why not use a shoulder press which trains both deltoid and triceps and is more functional?

Dave is a 38 year old male.  He was injured in an accident 3 years ago and now has a paraplegic spinal cord injury.  Before his injury he was an intermediate level fitness client and played in a weekly basketball league.  He would like to improve his core strength.  His goal is to try out for wheelchair rugby in the future.

Kathy is a 45 year old female.  She is a breast cancer survivor.  As part of her treatment she had a bilateral mastectomy.  This has left her with a lot of chest muscle weakness.  Her goal is to regain strength and mobility within her upper body.  She is a bit self conscious and has been reluctant to return to her group fitness class.  She is also worried that she isn't strong enough and may hurt herself. 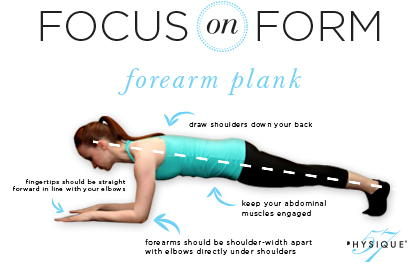 What are the major challenges in attempting to execute this exercise properly?

Why might this exercise be considered sub-optimal for the majority of clients?

Reservations are made in 60 minute blocks and each student may reserve up to 4 blocks.